One of my favorite online publications has put out a small cookbook called Seasons of the Monastic Table, featuring beautiful photography, simple and seasonally appropriate ingredients, and an emphasis on the mindfulness of what and why we’re eating what we’re eating. There’s recipes for saurkraut, floral beverages, dehydrated fruits and nuts, soups, and other delightful foods.

An introduction to J.R.R. Tolkien’s On Fairy Stories, with some fantastic quotes. For those unfamiliar with the essay, it’s an expertly written justification for adult consumption of myth and fairy tales; Tolkien, you might guess, doesn’t mean all and any pulp fantasy story. He argues instead for cultivating a healthy sense of wonder in today’s world, and how important good, honest stories are in maintaining that.

Aeon has a piece out about how modern western society is not as secularized and disenchanted as most people who think about this sort of stuff, well, think, but rather that capitalism, industry, and wealth became the vessel through which the forces of the unseen now operate, and we react accordingly for the most part. In a description of the author’s book that the article comes from: “Capitalism, [McCarraher] argues, is full of sacrament, whether or not it is acknowledged. Capitalist enchantment first flowered in the fields and factories of England and was brought to America by Puritans and evangelicals whose doctrine made ample room for industry and profit. Later, the corporation was mystically animated with human personhood, to preside over the Fordist endeavor to build a heavenly city of mechanized production and communion. By the twenty-first century, capitalism has become thoroughly enchanted by the neoliberal deification of “the market.””

Scientific American is talking about the potential health risks that 5G cellular networks could unleash on… well, pretty much every living thing in North America. Personally, I’m of the opinion that this shit needs to stop. We don’t need help making our world a more inhumanly complex, easily-surveilled, infinitely manipulable, and commodified place to live, let alone dangerous to our immediate physical health. We need to put our foot down and demand that we should absolutely not, even though we can. Another thought, and I hate to be that guy: what havoc would this wreak with our spiritual antennas? What havoc is current technological residue, radiation, and EMFs having on our ability to sense the numinous?

View all posts by Lo

Art & Numen is a guide for the modern polytheist and animist practitioner looking to merge the spheres of art and religion in service to the sacred. 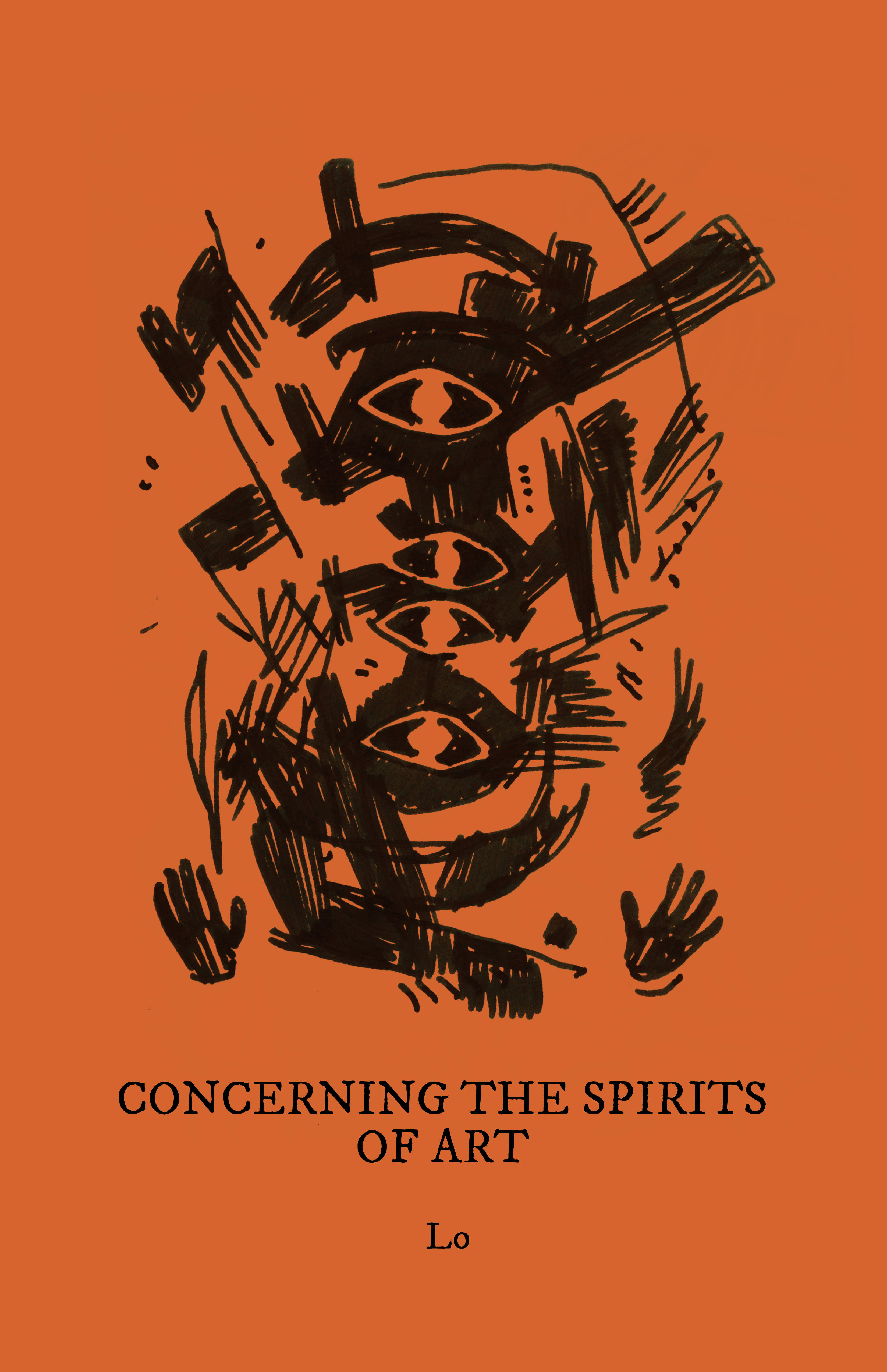 If you're a fan of art and want to support polytheist artists doing work for the gods, please check out the site above. Still in the early stages of being built up, numenarts.org was designed to connect pagan artists and pagan art appreciators in a way that respects tradition, recirprocity, and puts devotion first.